Espy is a biannual photography award in conjunction with Elysium Gallery Swansea. Set up by Dan Staveley, professional photographer and lecturer,
Espy wants to show photography at its best, both online and in the print competition. The award is judged by highly respected professionals such as
Richard Billingham and Iain Davies, who awarded the prizes for 2014.
Thanks goes to Nicole Mawby for building and maintaining the blog. 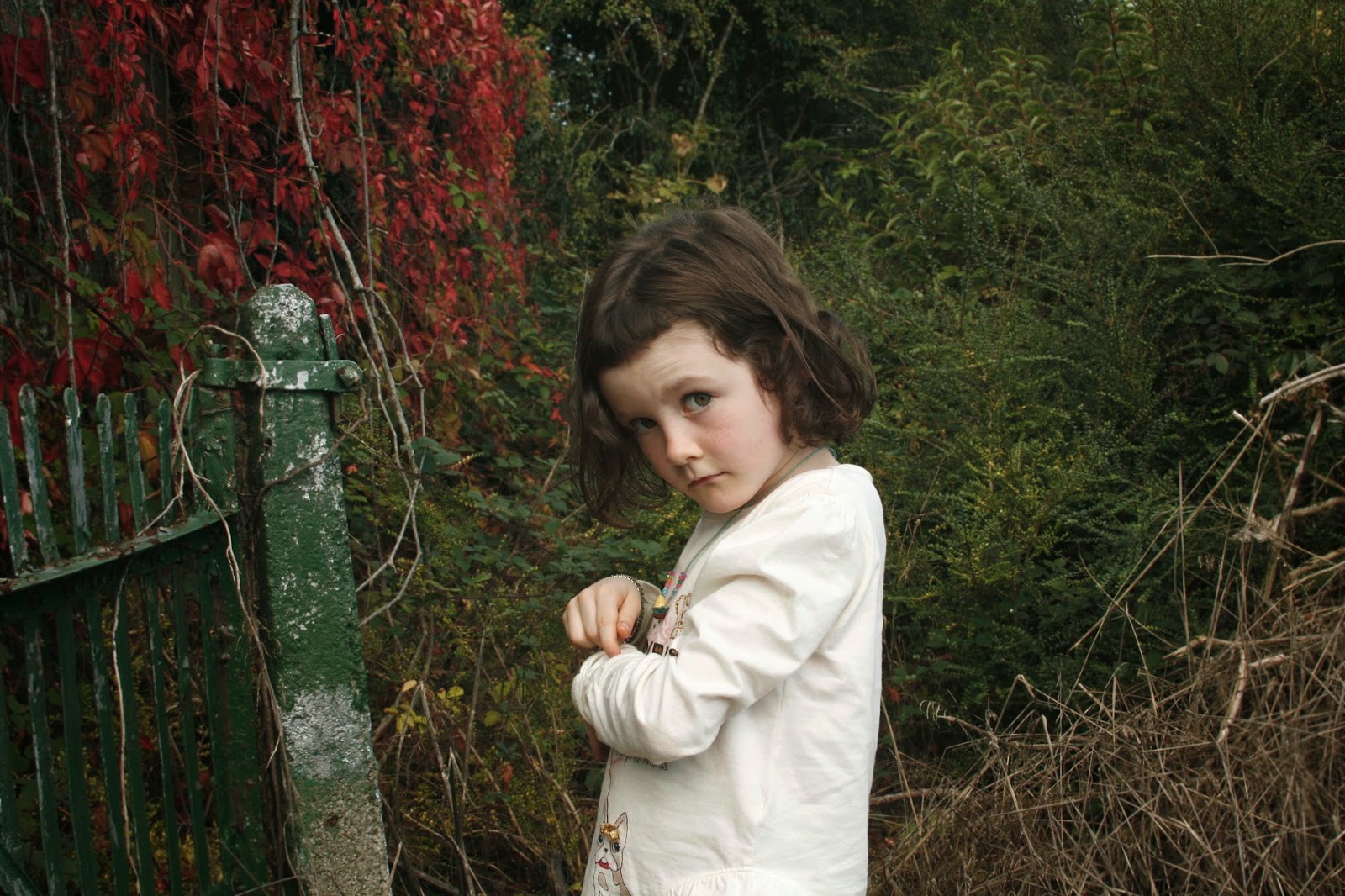 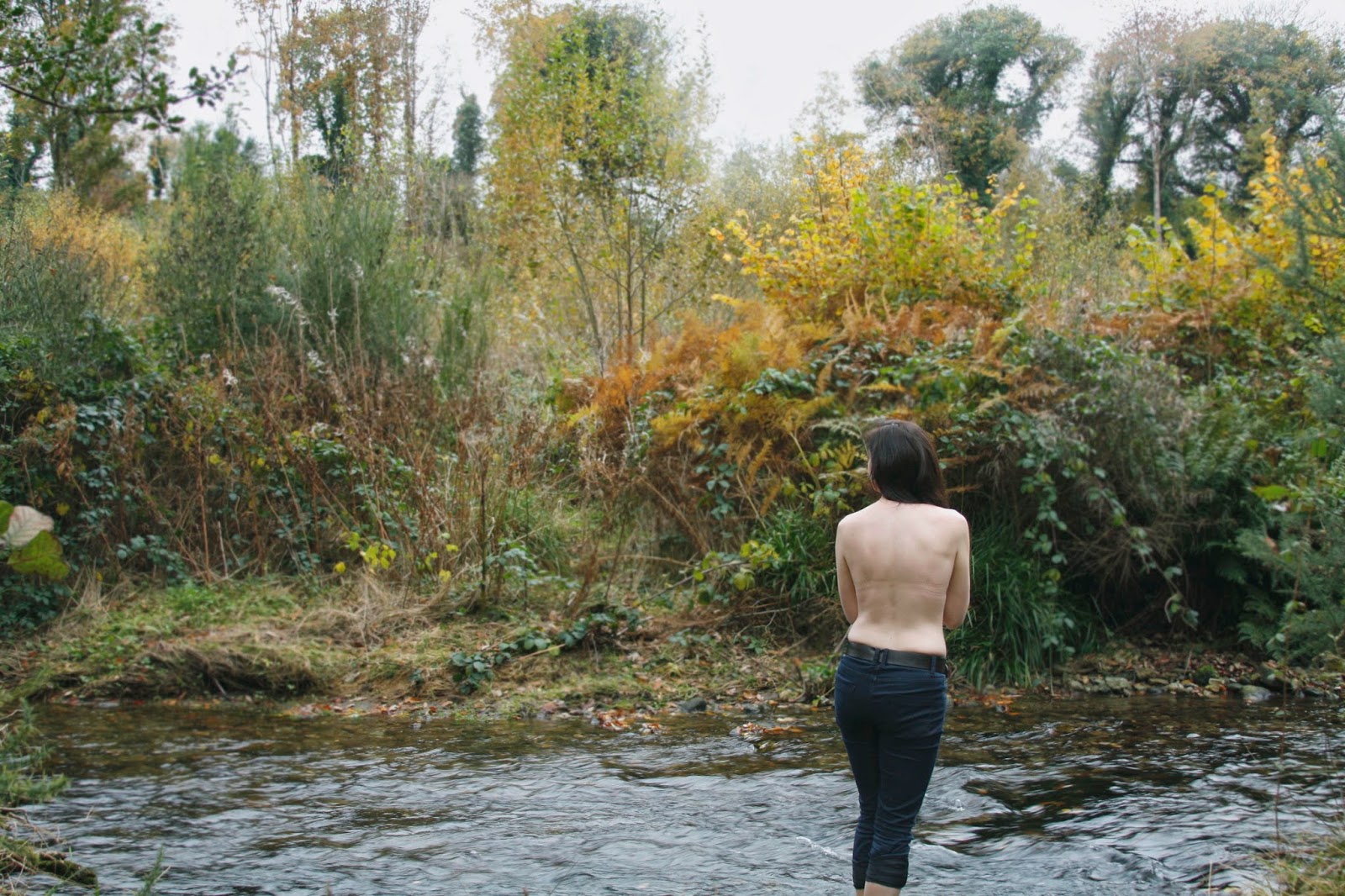 Taken over the course of a year, They absent themselves deals with the reflections of a visiting migrant to their birth place. Things are much the same, yet, different.

Ultimately this project is a meditation on rural life as
Lived by my childhood self.


See more from Rebecca McGetrick
Posted by Unknown at 13:00 No comments: 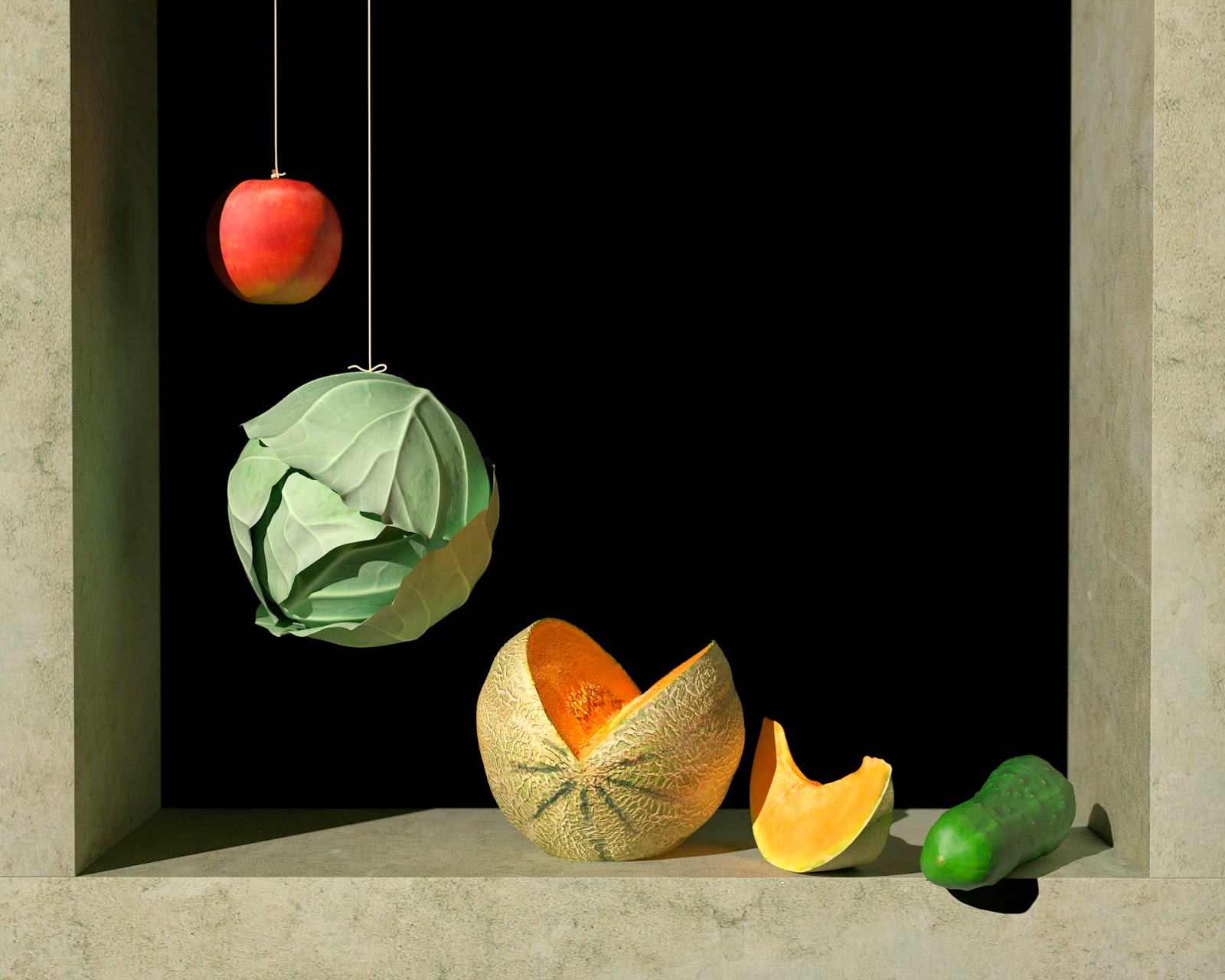 Juan Sanchez Cotan’s 1602 painting, “Quince, Cabbage, Melon and Cucumber”, although 400 years old, refers to many of the visual signifiers of a computer generated image. The preciseness of the composition and Cotan’s handling of light, together with geometric forms of the fruit, themselves, that reflect the geometric primitives which comprise the building blocks of the 3D computer generated space, led me to construct a response as a way of exploring the three dimensional space of the virtual, computer generated environment.

Although the images are created using a computer, the workflow is fairly conventionally photographic; build the set, light the scene and photograph it with a virtual camera which has the same controls and conventions as a traditional ‘physical’ camera ie depth of field, film sensitivity, shutter speeds, exposure and a single perspective. Any post-production Photoshop work is very minimal and limited to colour correction work; the finished image as basically straight from the final render.

There is also a real/unreal conflict in the painting that similarly refers to that inherent in CGI; the fruit appear both very naturalistic whilst at the same time bizarrely suspended on strings in a heavy frame, cloaked by a dense black negative space.

See more from Richard Kolker
Posted by Unknown at 17:00 No comments:

Following on from ESPY, Thibault de Puyfontaine is one of several artists exhibiting in France at L'Art en Vigne...


From 7 to 9 June 2014, contemporary art comes to life in the vineyards around a greedy and sensitive walk.
The Art Vine invites you to a sensory experience of taste and contemplative pleasure merge.

So for the 6th edition of Art in Grapevine, wineries north of Aix become "art spaces to live" and expose artists in places usually closed to the public: the vaults, cellars, and also outside around the vineyards.

This year, the Château La Glassware south of the Luberon, the Château Val Joanis in Pertuis and Castle Vignelaure 400 m altitude at the foot of the Sainte Victoire mountain, delight the taste buds of visitors: the wine Château Glassware Rosé 2013 bio is a spicy and lively wine on blood orange with a free key on the white pepper,the Red Cherry Val Joanis 2009 Castle reasoned culture is a powerful wine red dress adorned with a purple, shiny and clear, the Red Castle in 2009 Vignelaure conversion offer with a dominant Cabernet Sauvignon structure and elegance and excellent aging potential.

You will discover works - photos, paintings, sculptures - and also meet the artists, some already known, others to discover urgently, all followed by regional or international Parisian art galleries. 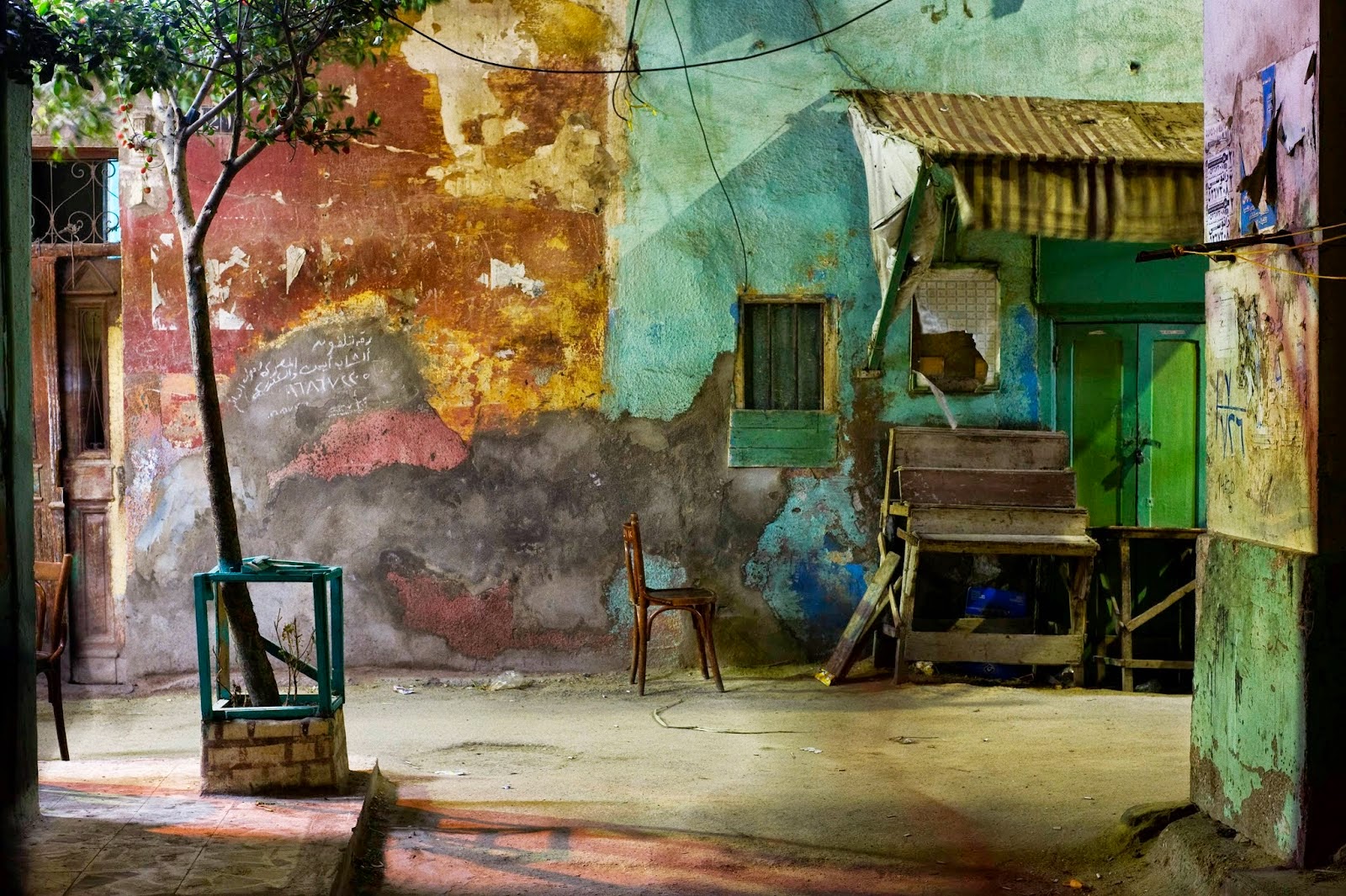 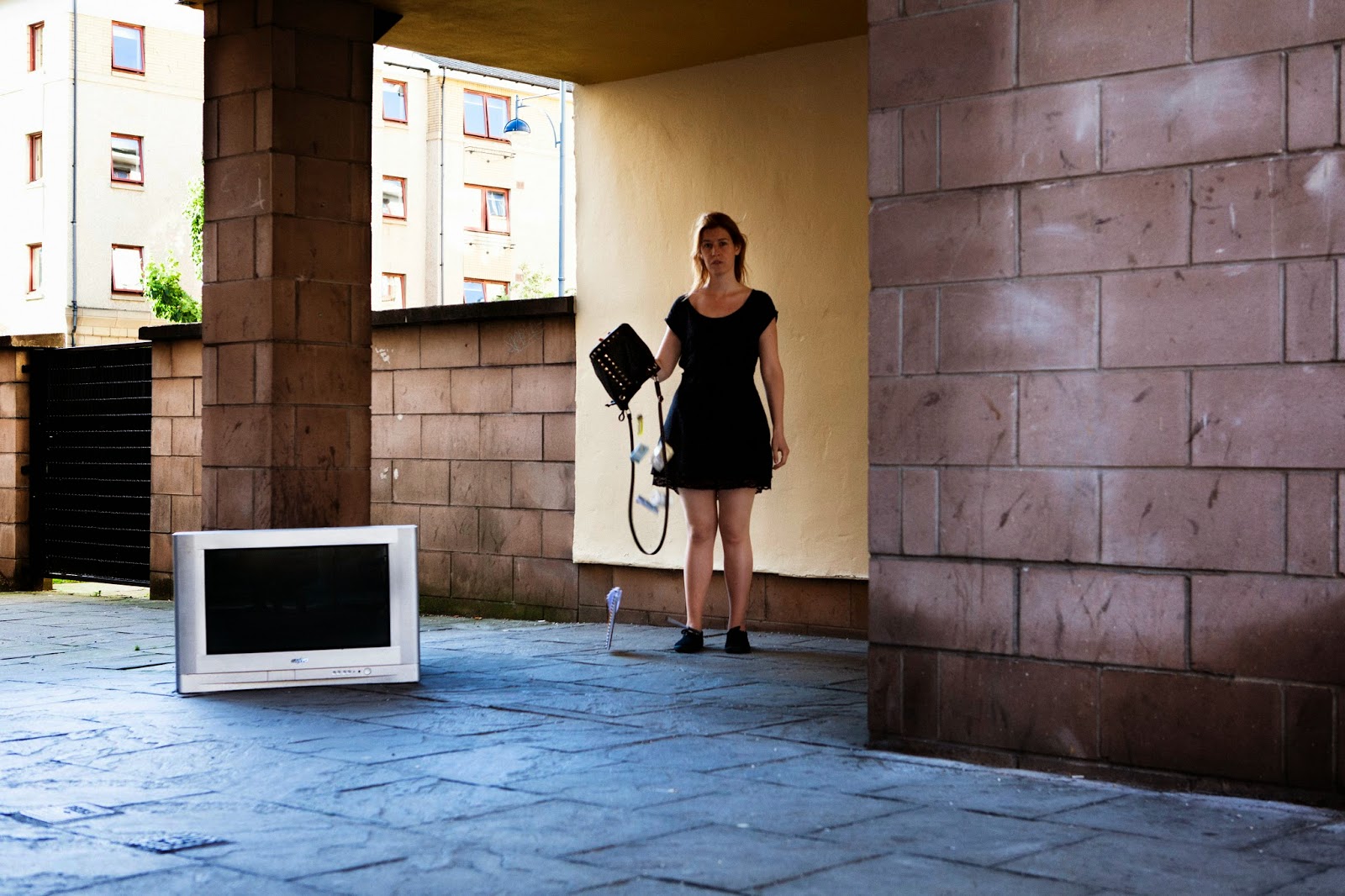 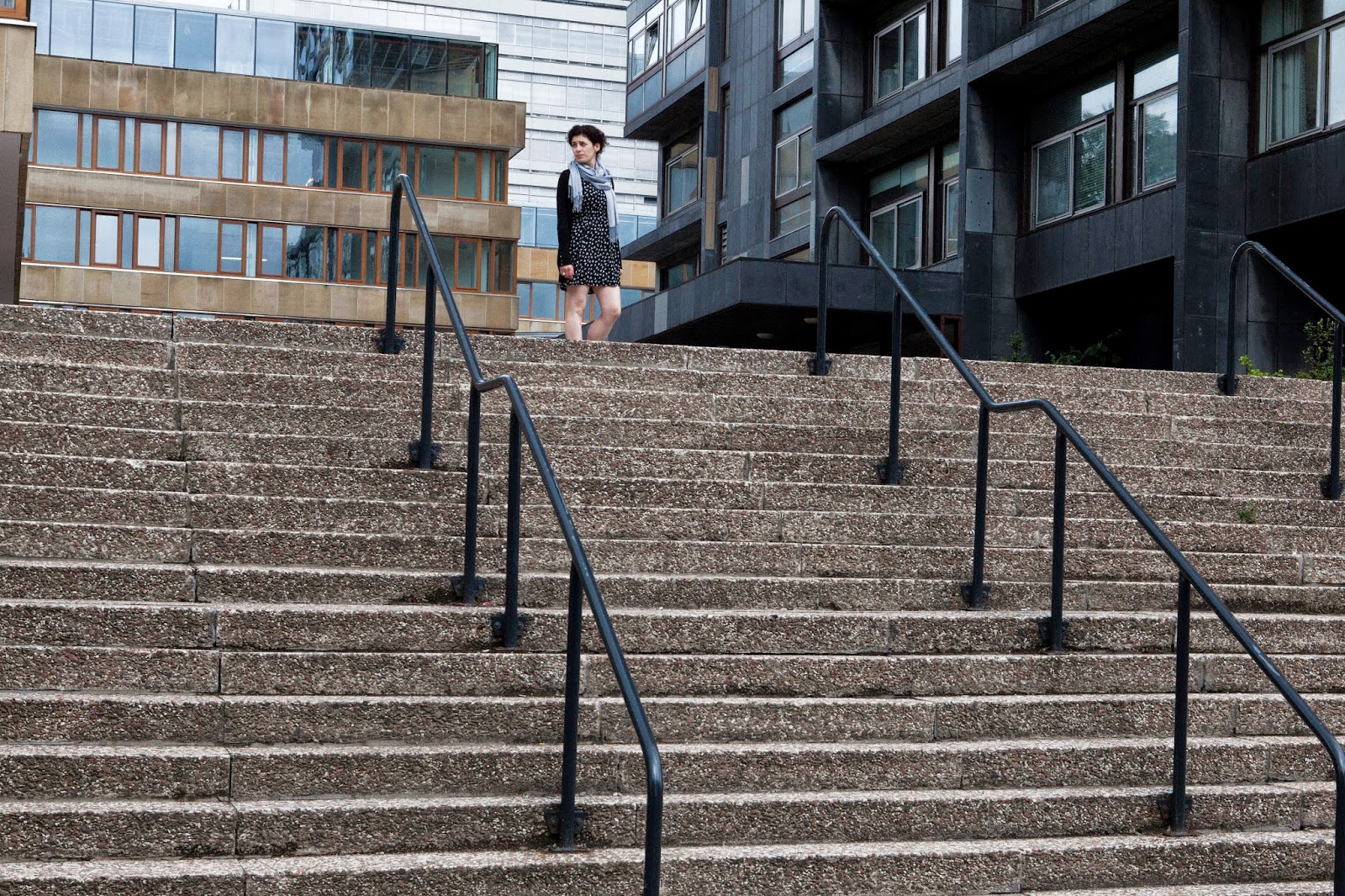 Our way of life is becoming faster and faster. Due to technologic innovations we have the ability to travel and transport goods and products all over the world.
This convenience instead of providing us with more free time and happiness captivates us in a vicious cycle of working long hours and consuming more and more. We live alienated from the nature and we shrug off the simplicity of life.


The project “Hidden life” is about people that are trapped in the urban way of life. I capture their portrait in the city environment in which they live and are familiar with; and subsequently I follow them in a natural environment where I observe their reactions and feelings.

See more from Toumpanos Leonidas
Posted by Unknown at 18:00 No comments:

"The placebo documentary is a personal concept which takes its name from the medical jargon. It's supposed to provide the viewer the same artistic experience that classic and contemporary documentary but without the use of harmful agents. Its research is mainly centered on the photographic representation of the real. It has its origins in the issues raised by the French realist painting and identifies itself ideologically with documentary photography. It nevertheless differs from the latter favoring a more allegorical approach to social facts, minimizing the importance of a particular phenomenon to focus on a broader and transhistorical reading of topics. The placebo documentary advocates the total staged photography, enlightened that all visual production comes from an artificial construction. It takes shapes in aesthetically independent photographic paintings (tableaux) of large format. Thereby, it distances itself from the overproduction of memory-images, deliberately abandoning the contemporary dynamics of serial work. It's firmly positioned against a part of contemporary photography (and art) made for the viewer, thought to seduce him and who forgets the art's prerogatives." 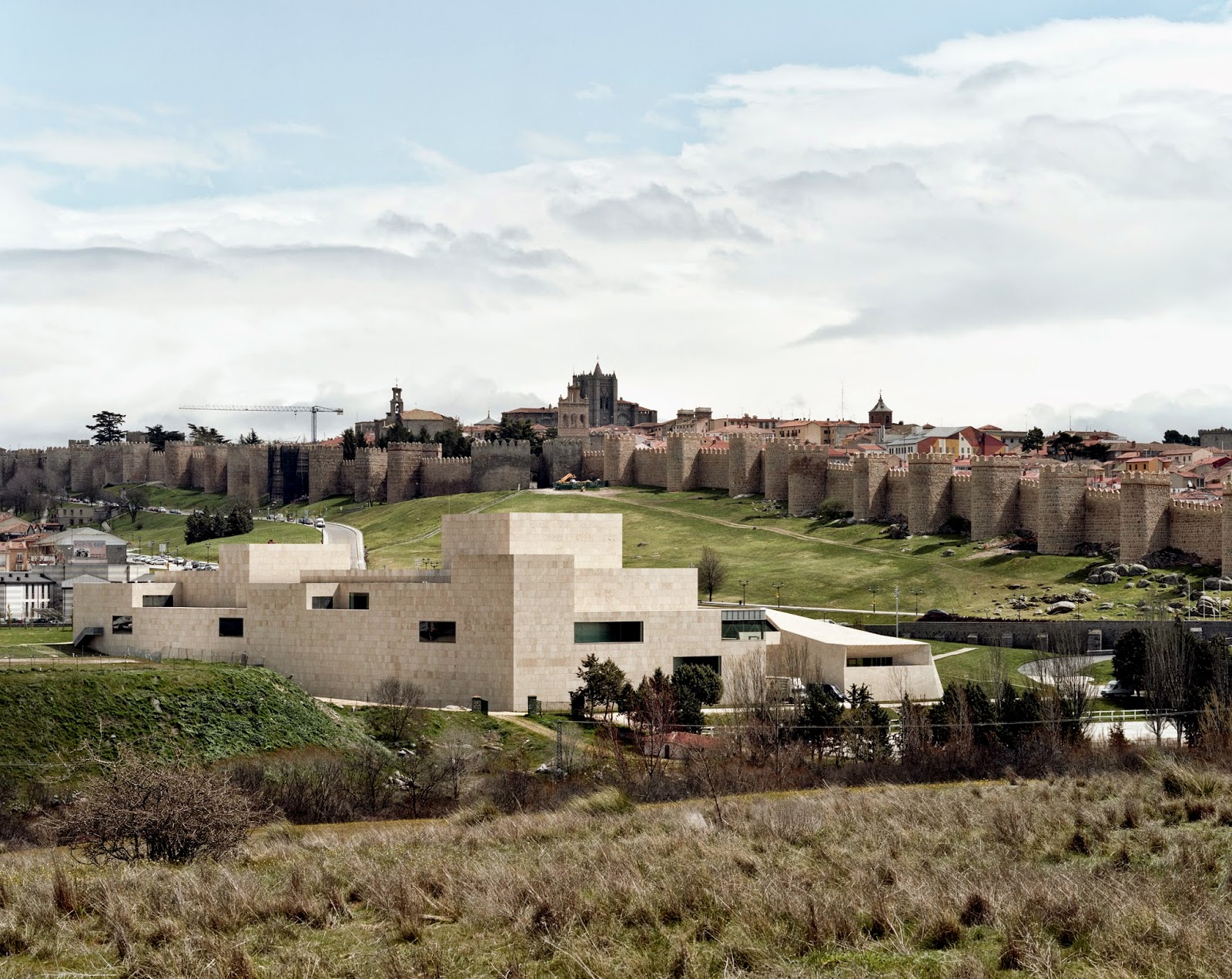 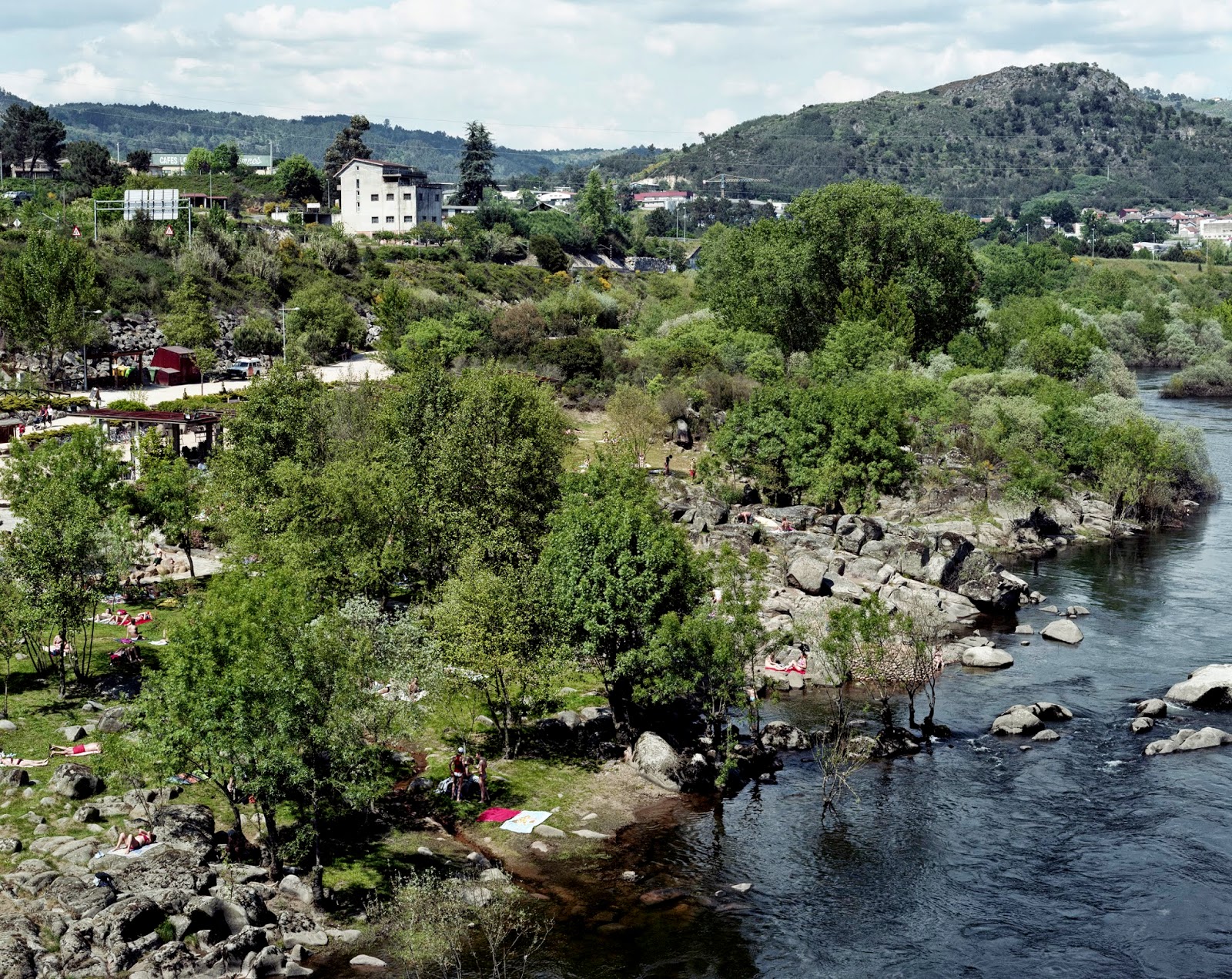 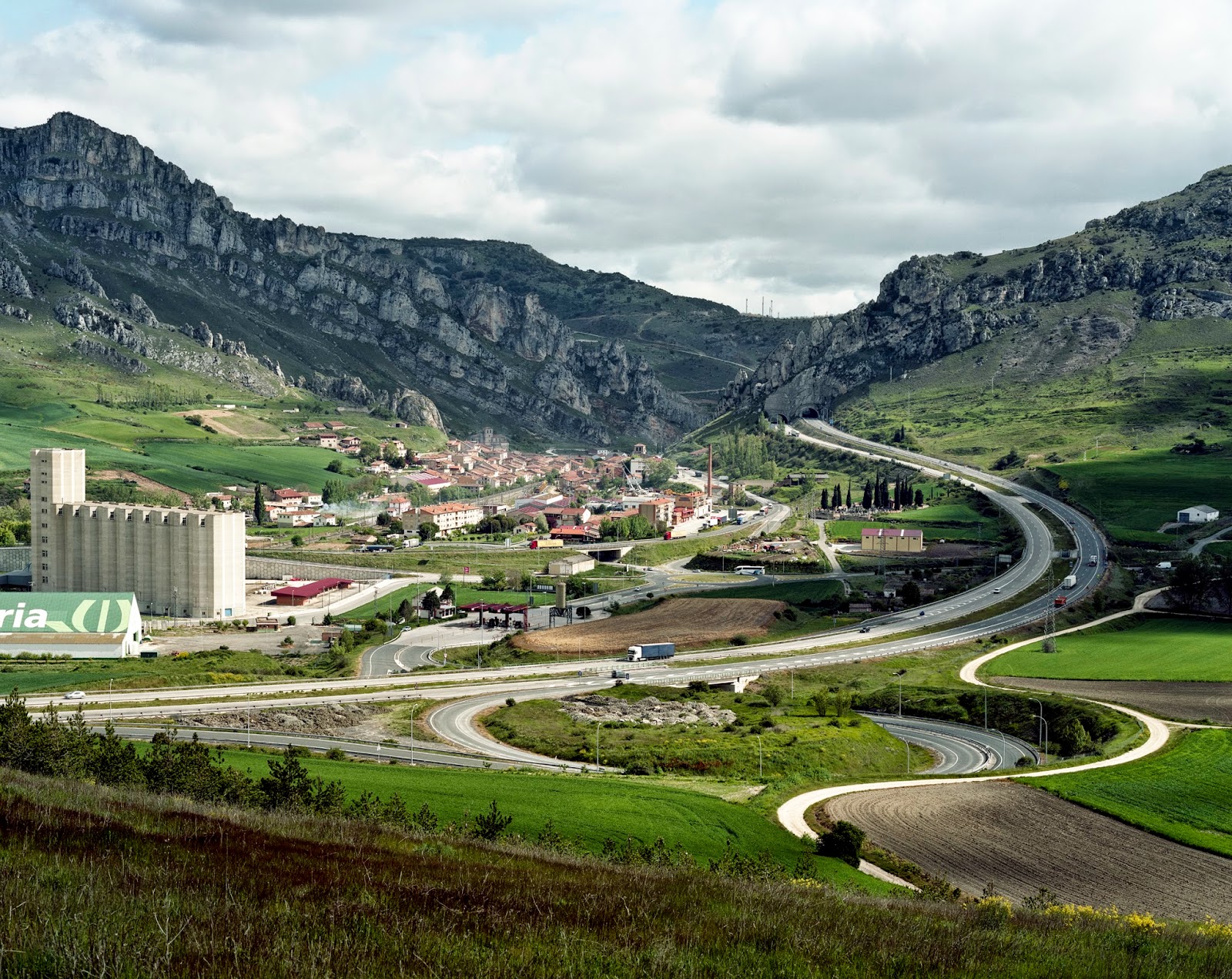 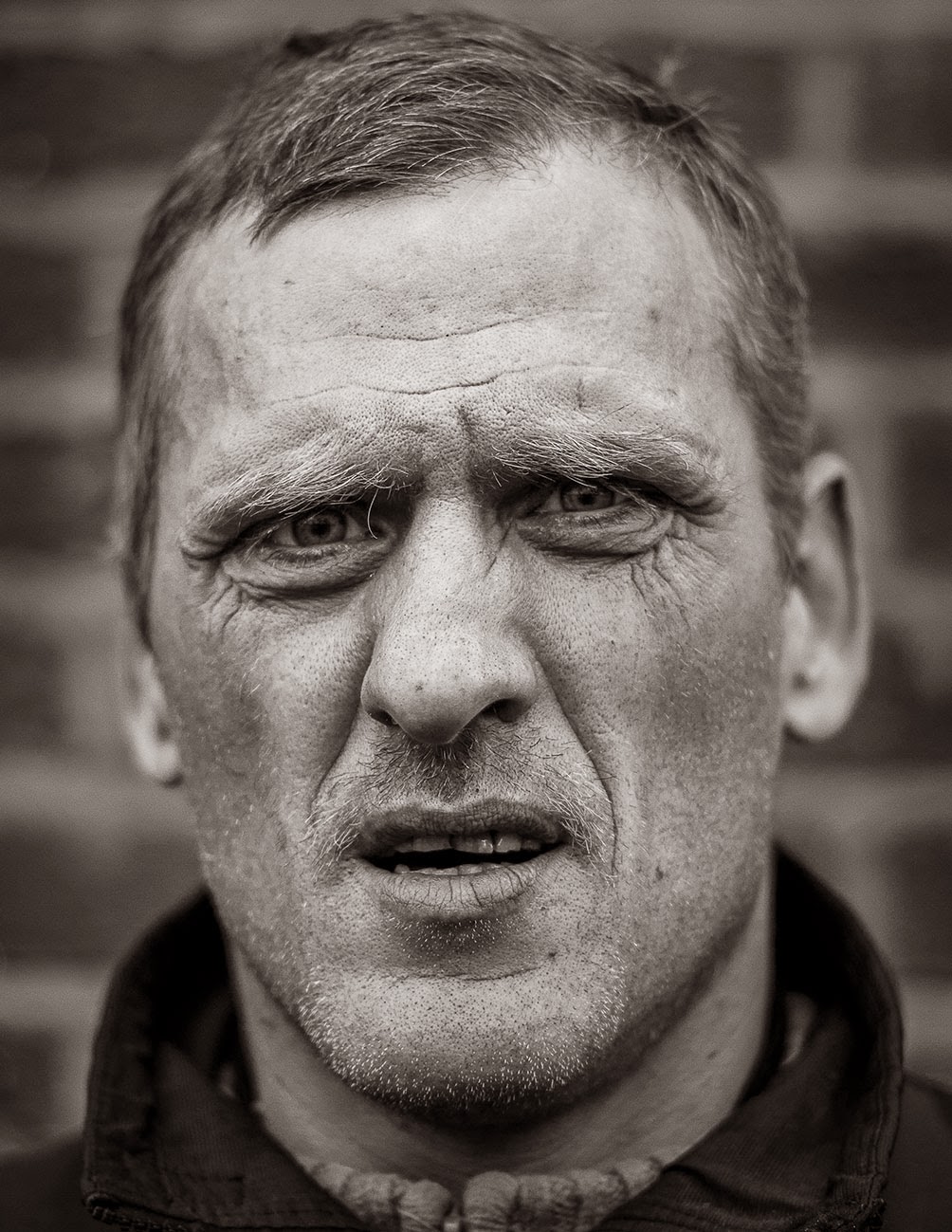 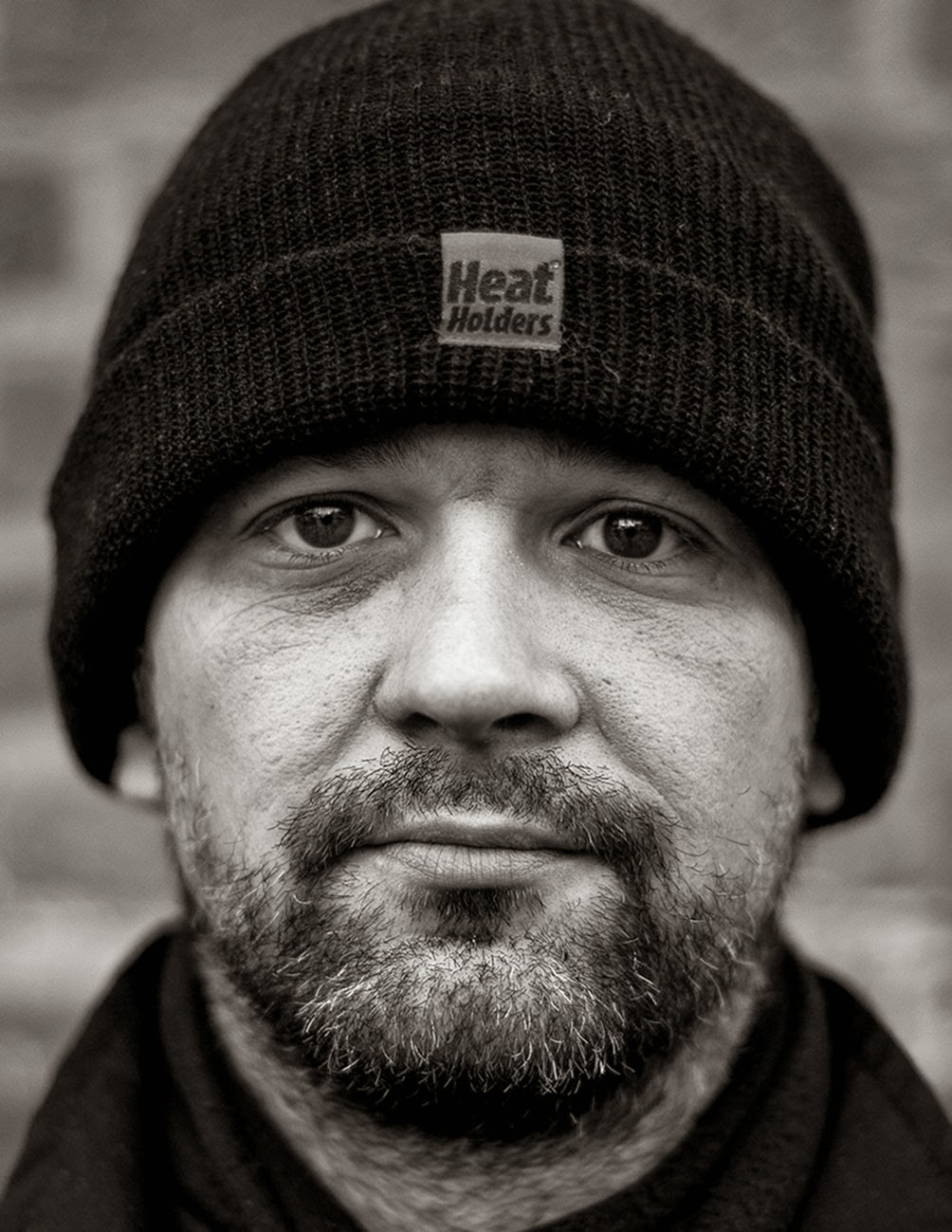 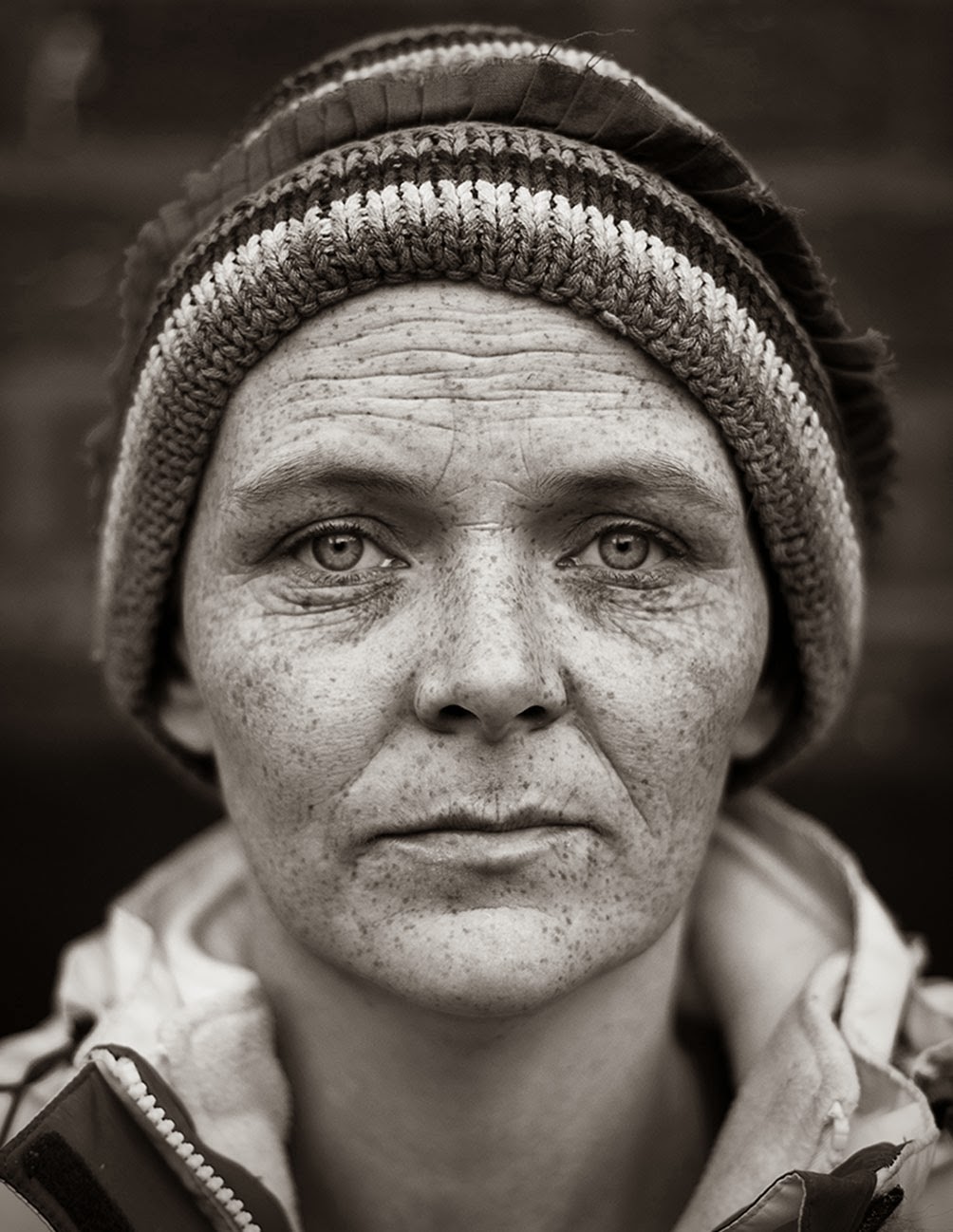 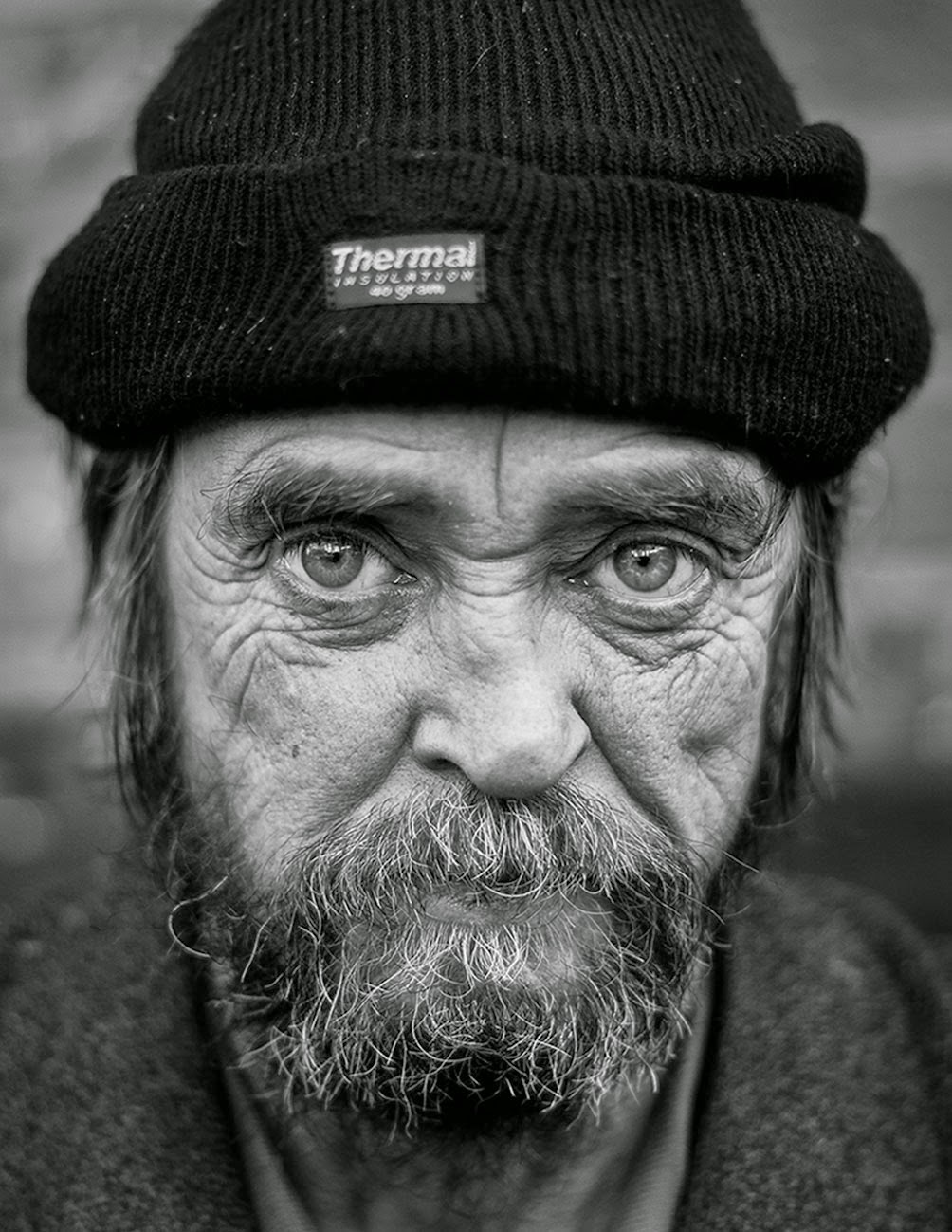 This exploration of work is aimed to produce a documentary series to capture the inner struggles and perceptions people have toward homelessness. This idea was based on the concept of human experience and emotional connections.  I have use photography as a means to document the world around me. I enjoy taking pictures that call attention to things that other people overlook. My interest comes from ideas about the way people live their lives within a contemporary society. In a way these images are constructed with the intent and purpose to comment on preconceived ideas of what its like to be homeless and undermines this nostalgic pre-conception we already associate towards these people.

See more from Lewys Canton
Posted by Unknown at 21:30 No comments: 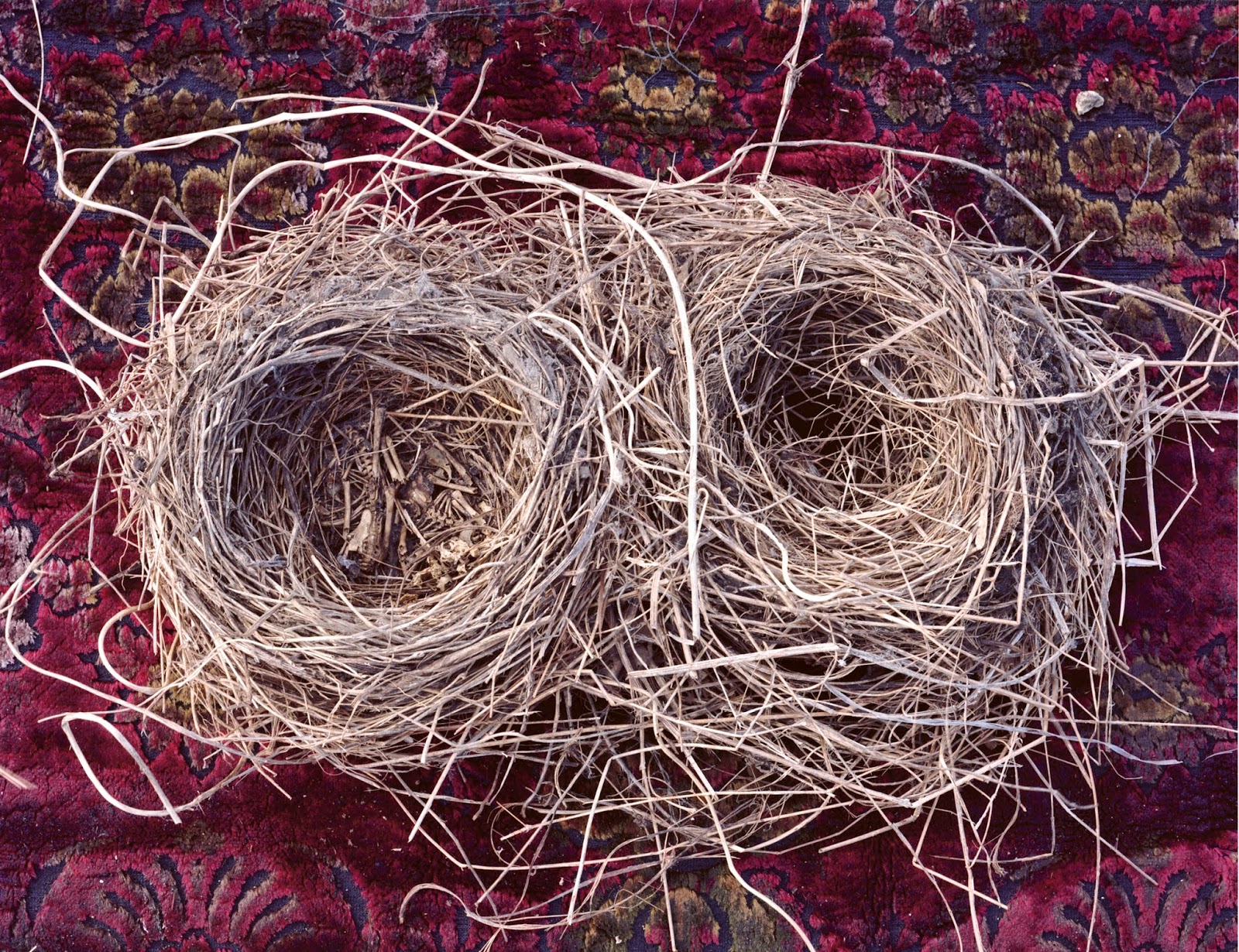 This series includes images of tools and household items found, over time, on my allotment, some no longer functional and some that I continue to use. The smaller items are carefully arranged in groups, as if staging a formal portrait and shot on the site where they have been found.

Allotments, as spaces that commonly exist on the peripheries of towns and cities, represent, for many users, an escape from an urban lifestyle. They are also places where items from the city that have outlived their original function are collected and recycled, this process of regeneration mirroring the perennial nature of allotment life and produce.  They are both communal and private spaces. Whilst users may mark out their territories, allotment tenants are temporary occupants, nothing is owned, and everything is passed on and reused until items eventually decay.

In the most recent images I have combined the man-made artefacts with animal structures also found on the same allotment.  I am interested in the coexistence of the natural and man-made in our urban spaces, and the constant cycle of rebirth, reuse and decay. Photography provides a unique medium to explore this relationship, the still image interrupting the cycle, in a would-be attempt to stall the passage of time.

See more from Lesley Farrell
Posted by Unknown at 18:00 No comments: 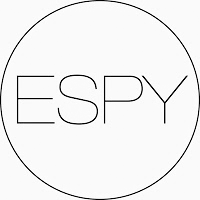 espy (ɪˈspaɪ)
( tr ) to catch sight of or perceive (something distant or previously unnoticed); detect

Espy encourages traditional photography along with modern and experimental techniques. Every year, Espy invites submissions from visual artists involved in the practice of photography to enter the Espy Photography Award.